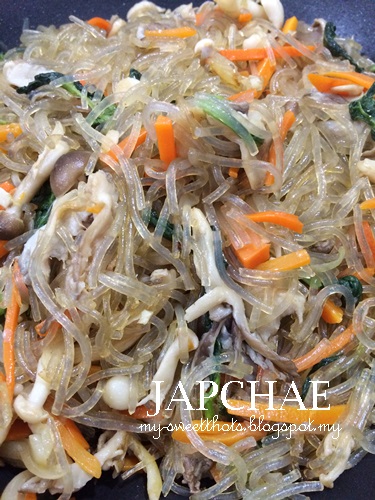 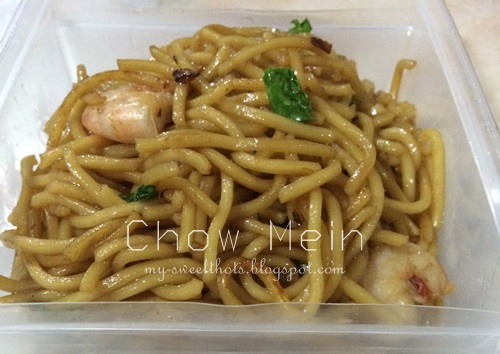 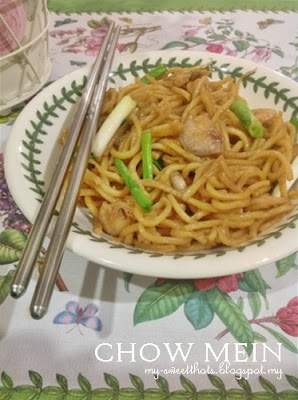 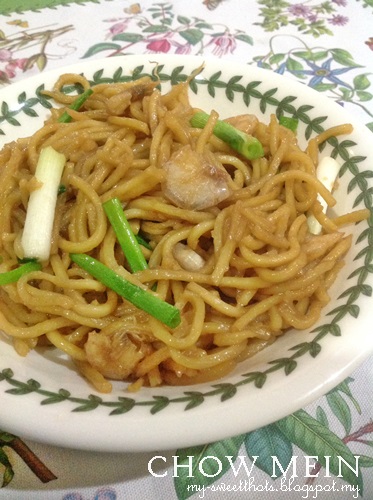 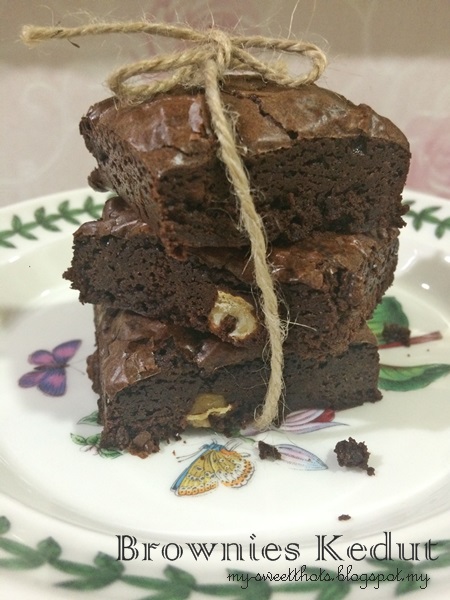 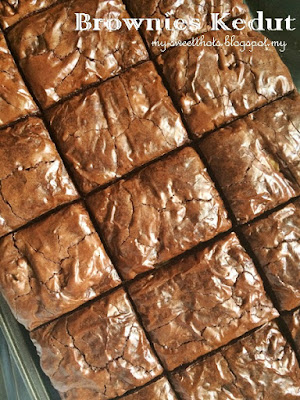 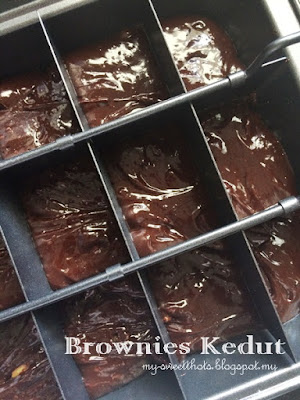 Email ThisBlogThis!Share to TwitterShare to FacebookShare to Pinterest
Labels: Brownies, my ramblings 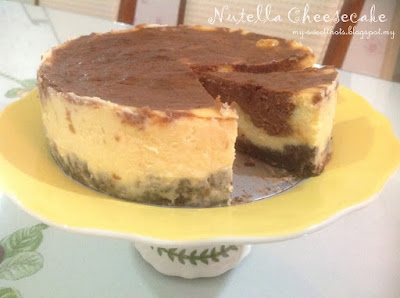 Preheat oven to 325F (170C). Butter an 8×8 baking dish and line with parchment paper, making sure that the parchment is well pressed in the corners. Set aside.

In a food processor, pulse Oreos until they become crumbs. Add in melted butter and pulse until moistened. Press Oreo mixture evenly into the bottom of your baking dish. Bake crust until set, about 12 minutes. Set aside to cool.

Clean out the food processor. Add cream cheese, eggs, sugar, ¼ cup heavy cream, and vanilla. Pulse until smooth. Put 2/3 of the cream cheese mixture in a bowl and set aside.

Add Nutella and 1 tablespoon of heavy cream to the remaining 1/3 cream cheese mixture in the processor. Pulse until smooth.

Bake on the center rack of the oven for about 35 minutes, or until the center jiggles slightly. Remove from the oven and cool completely on a cooling rack. Refrigerate for at least 3 hours.

When ready to serve, lift the bars out of the pan by lifting up the parchment paper (it should release easily). Cut into 16 squares and serve. 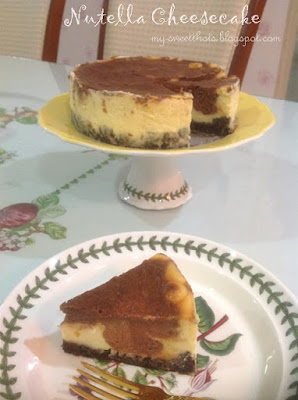 Cook’s Note:
Put the Nutella cheesecake mixture into a piping bag, then pipe on top of the plain cheesecake layer, to get more even layer than spreading.

Email ThisBlogThis!Share to TwitterShare to FacebookShare to Pinterest
Labels: Cakes

Those days that I missed ... 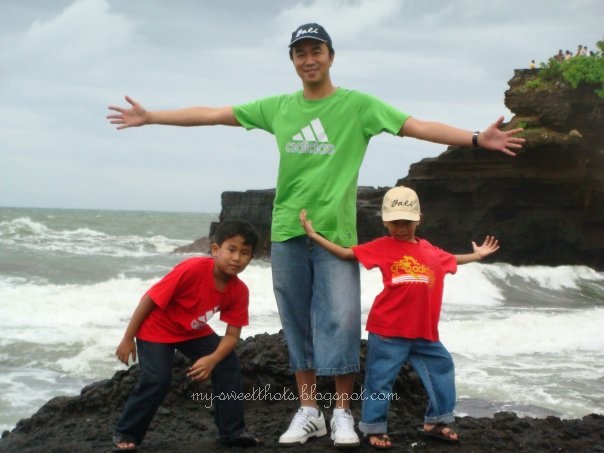 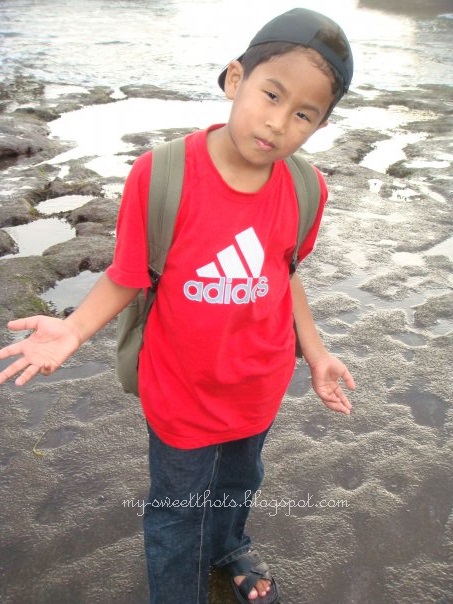 Email ThisBlogThis!Share to TwitterShare to FacebookShare to Pinterest
Labels: Hafiy, Haziq, my ramblings, My Travelogue 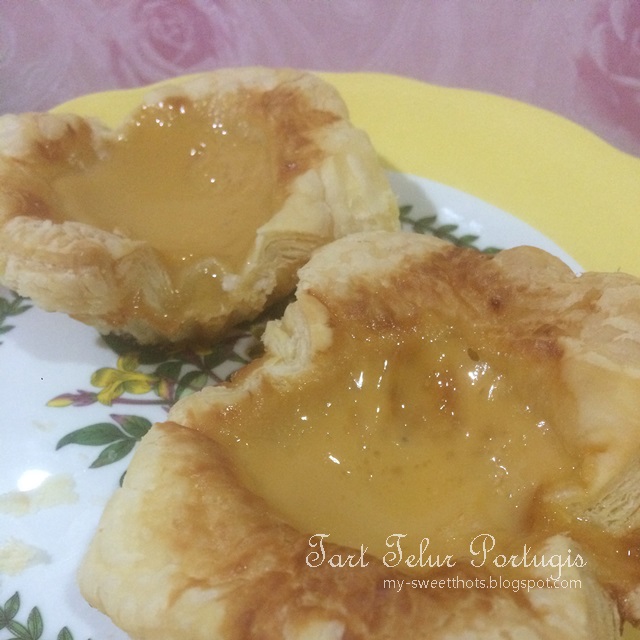 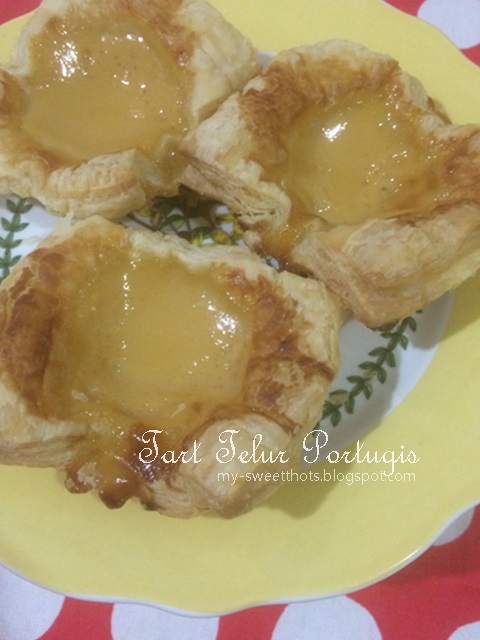 Email ThisBlogThis!Share to TwitterShare to FacebookShare to Pinterest
Labels: Pastry

A fun, family friendly activities that we had here ...
First, the Gondola Ride ... 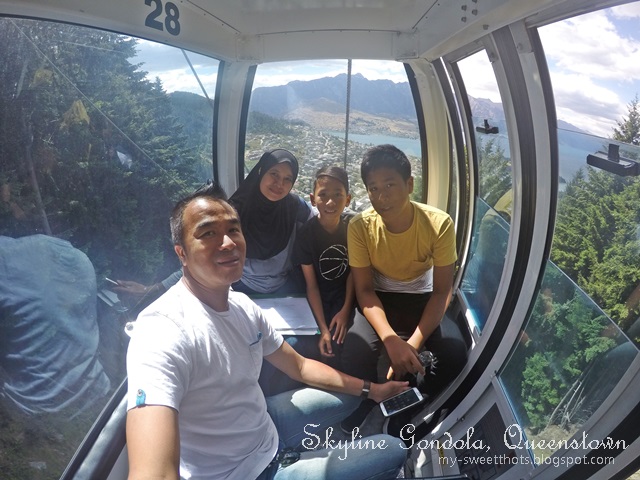 Then we had to take the uplifting chair to the Luge Track ... 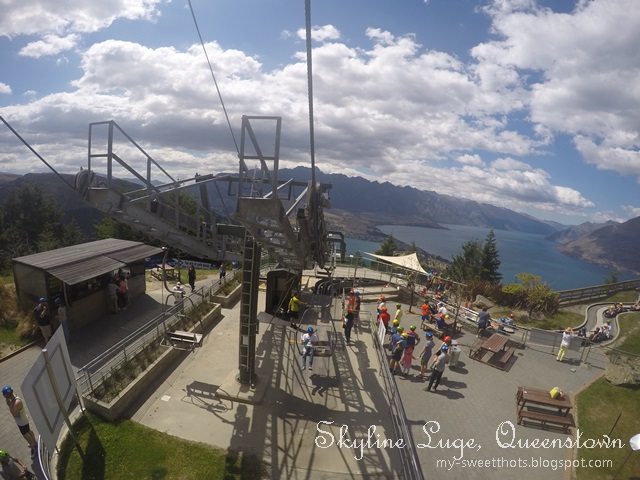 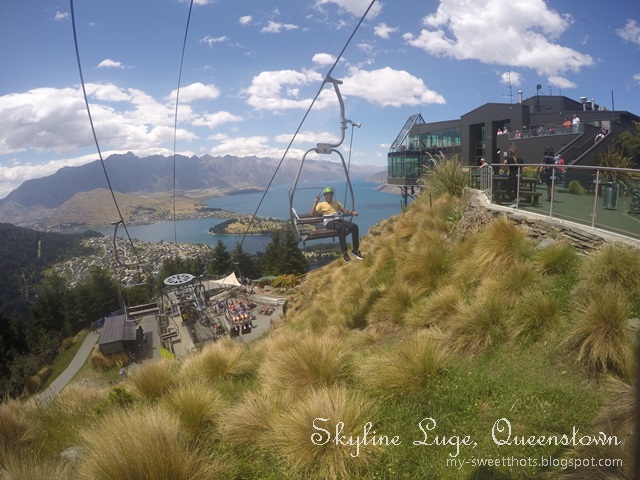 At the Starting Point of the Skyline Luge Track 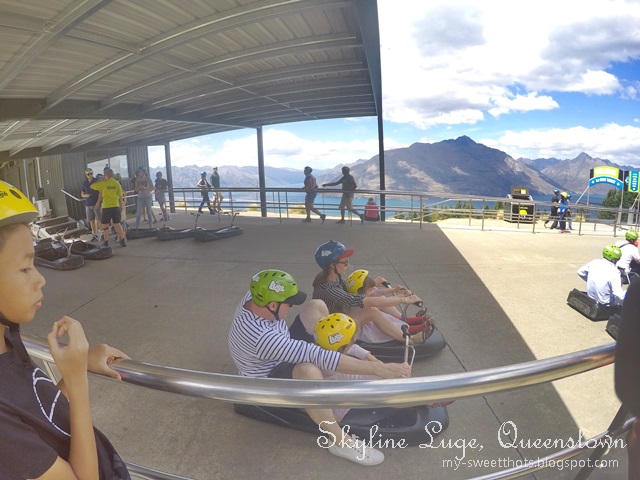 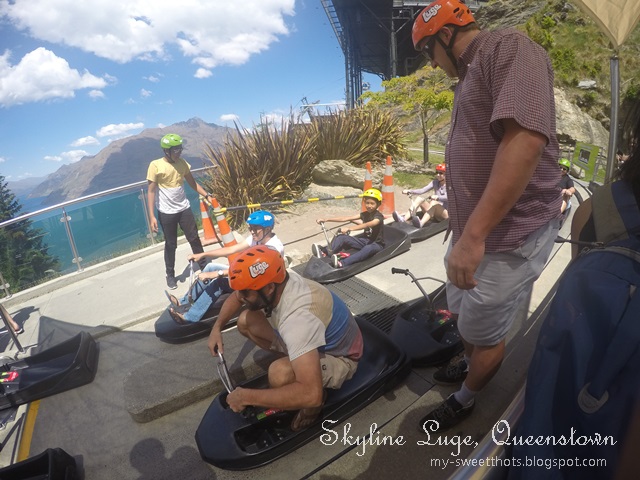 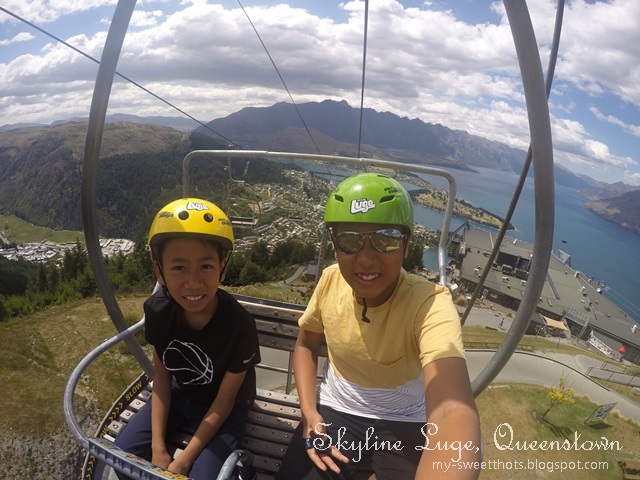 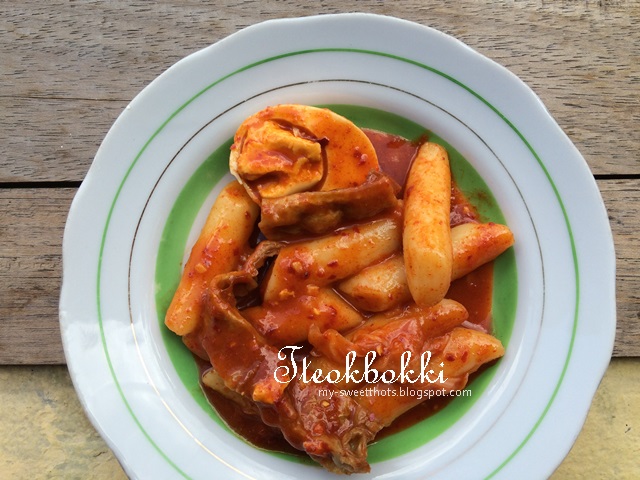 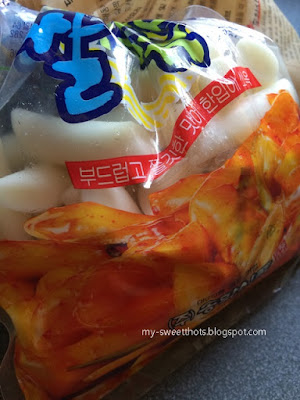 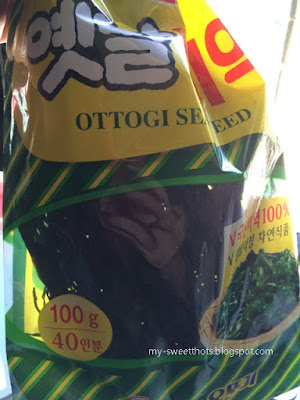 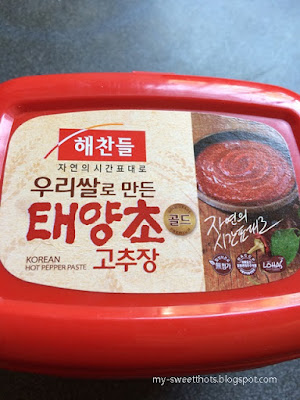 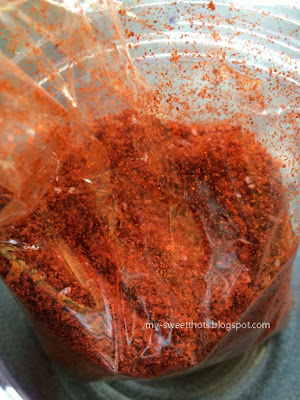 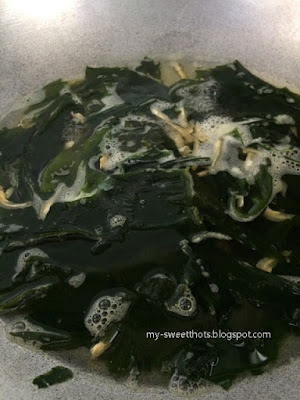 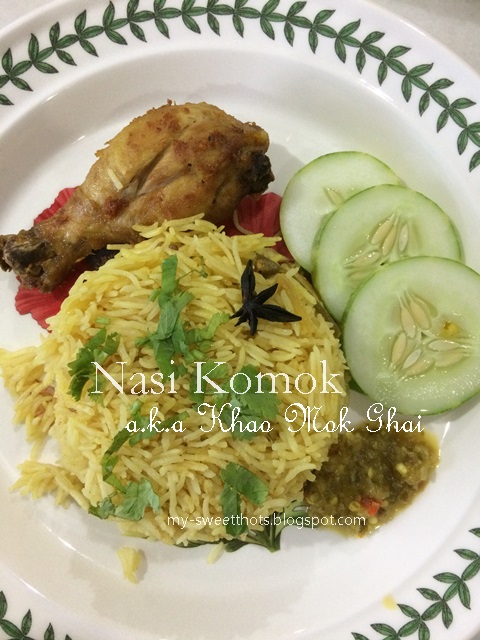 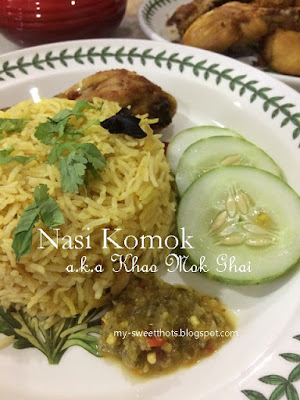 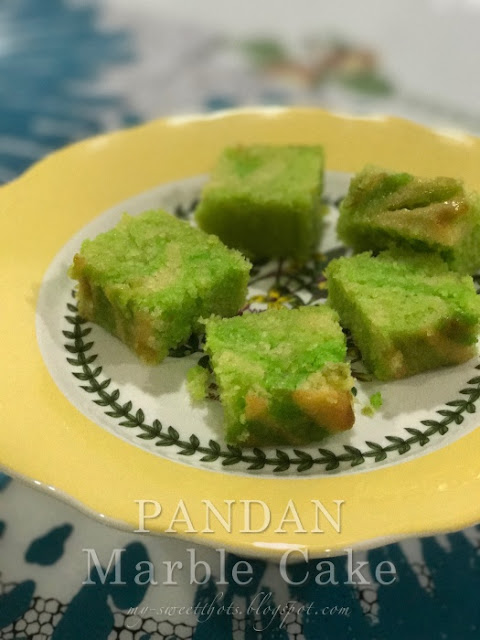 cik ain | sweet thots
Ampang, Selangor, Malaysia
it's the story of my kingdom ... my precious memories, my thots and my passion